How 3D Printing drives change in the Automotive Industry

The first modern car was invented in the mid-1880s, and we have come a long way since. Innovation has been booming in the automotive industry as fierce competition motivates companies to improve efficiency and customer satisfaction. Assembly lines, structural and functional changes have consistently been made to engines and the exteriors of vehicles, but the next biggest change due to innovation is going to be the way the automotive industry manufactures its cars.

3D printing, a method commonly used in the automotive industry to make prototypes is currently in the driver’s seat steering the world of automobiles to a future that was never anticipated before. 3D printing is a method of manufacturing where digital files are converted to three-dimensional objects, using different materials and printing layer by layer. 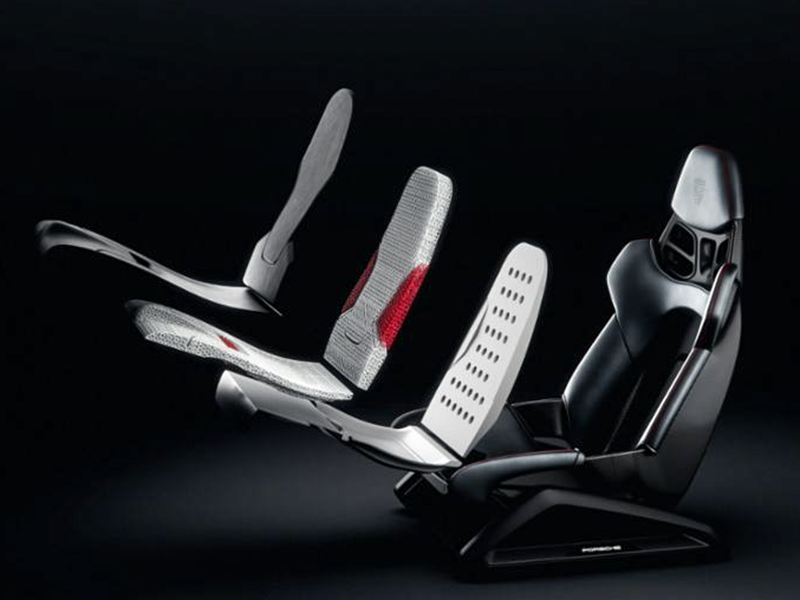 The potential of this technology has no bounds in the automotive world. Today, 3D printing is pivotal in the product design and development process as it rapidly allows engineers to produce prototypes and simultaneously also enables them to make revisions to their designs on the go at a low cost. The flexibility of this manufacturing process in the future will benefit mass production as companies will be able to fix issues without the need to change the assembly lines. In today’s highly customer-centric market, this feature will be rather valuable as customers will be able to customize the exterior as well as the interiors of the car at an affordable cost.

The main point of distress for the automotive industry is often the cost of production and its efficiency. 3D printing can benefit in both these aspects and beyond. This method delivers the product in its complete form requiring a smaller number of parts to be assembled, improving efficiency, and reducing labor costs. A company called Local Motors developed a car called Strati that is the world’s first car to be built using 3D printing technology. 75% of this car is printed, while opposed to the regular 2000 components there are only 57 components that are required to be assembled for this car (Barker, 2016). 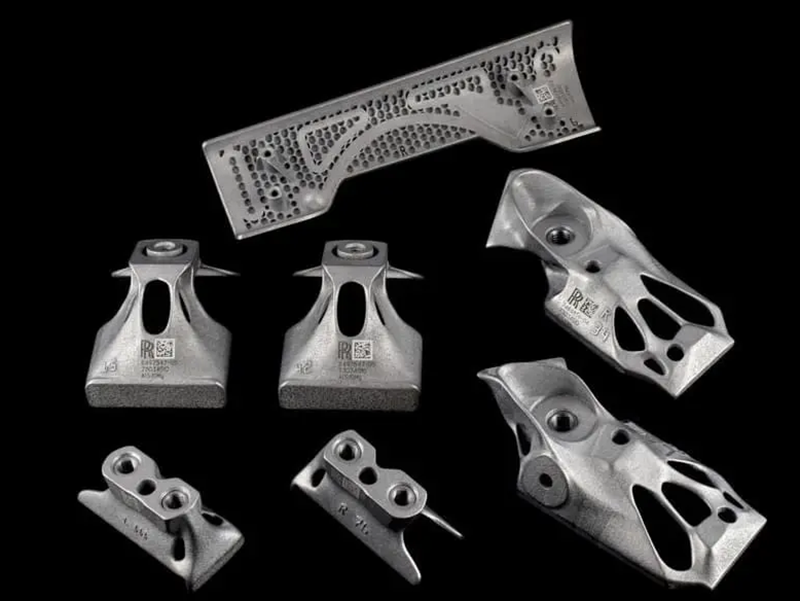 High-end luxury cars such as Porsche and Rolls Royce are utilizing this technology to shift all their physical inventories to digital. With the power of this machinery, these high-end car companies can produce spare parts demanded by their clients just as soon as the transportation of the spare part would take from the warehouse to the customer. Through this, companies are cutting down the requirement of warehouses as a whole.

A crucial advantage of 3D printing is also that it can be used to revive old cars by producing made-to-order spare parts based on individual cars. Another place where 3D printing is gaining momentum is in the area of competitive racing. Formula one race car companies such as McLaren and Renault are using this technique to produce parts that are usually very expensive and technical to produce using the traditional method. 3D printing allows engineers to use materials such as carbon fibers that improve the strength and speed of the car and also allow for more customization. The products produced by 3D printing are also much lighter but stronger, allowing more fuel efficiency and higher safety standards in the future.

While it may take a while before cars are completely made from 3D printing, there is a definite future in this technology, and with persistence; greater efficiency will be achieved.